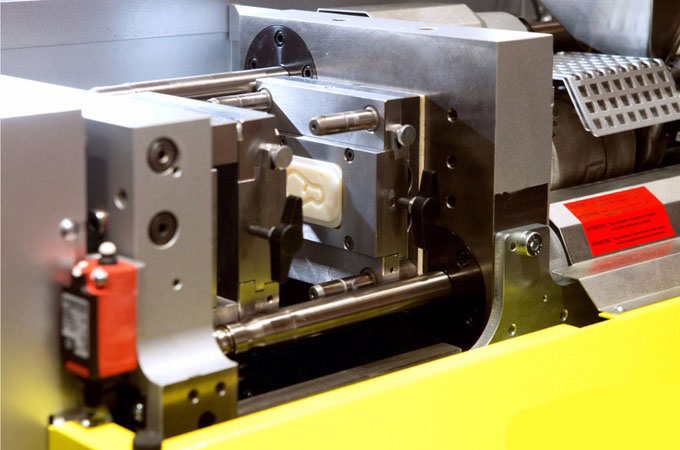 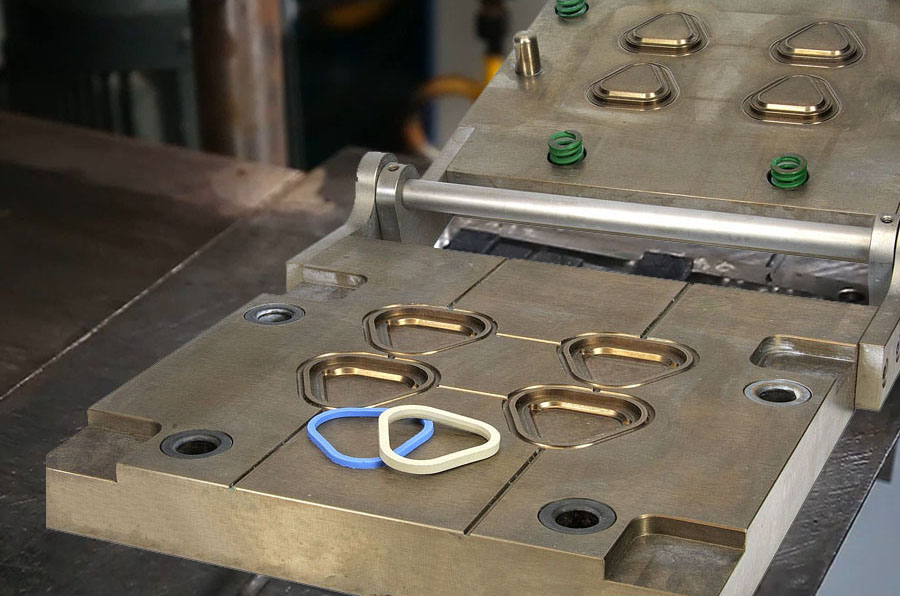 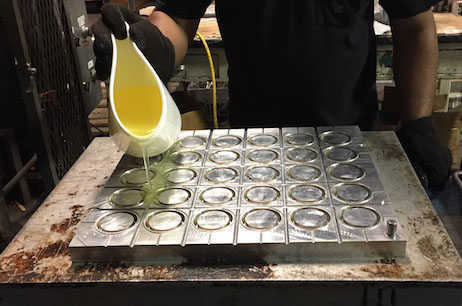 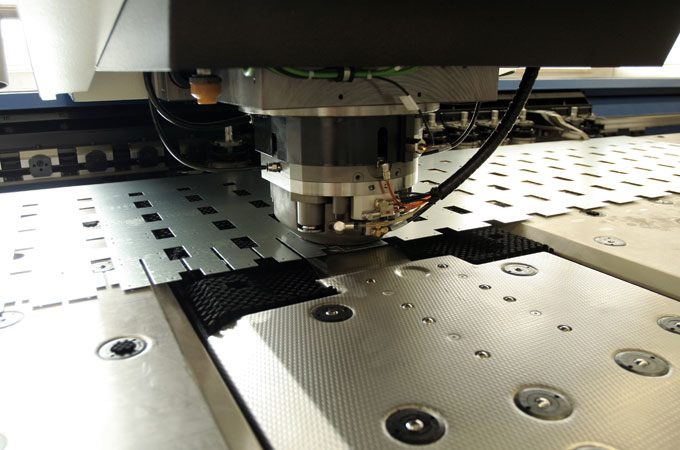 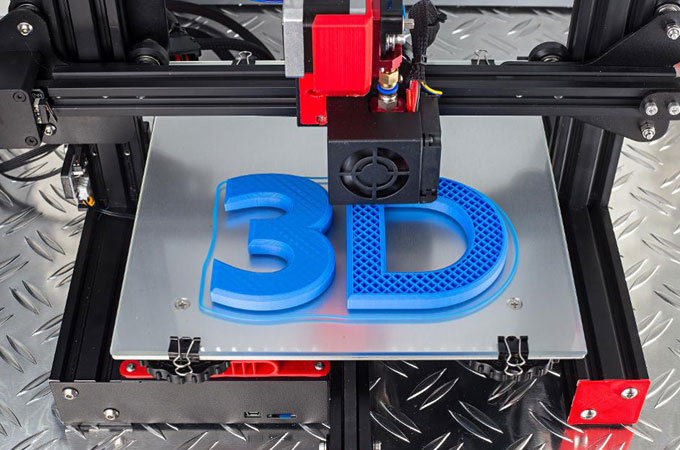 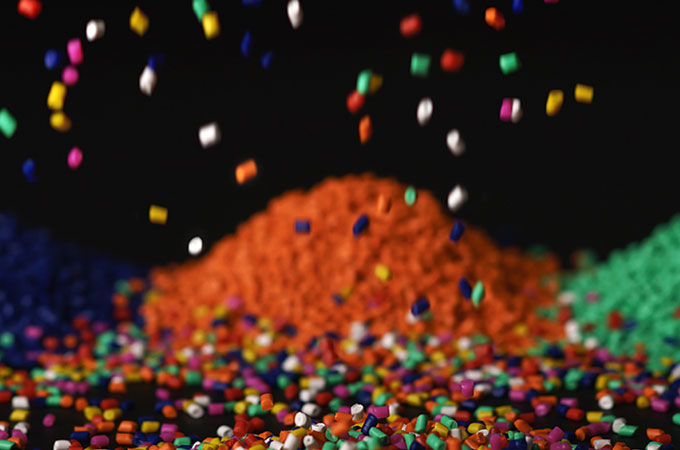 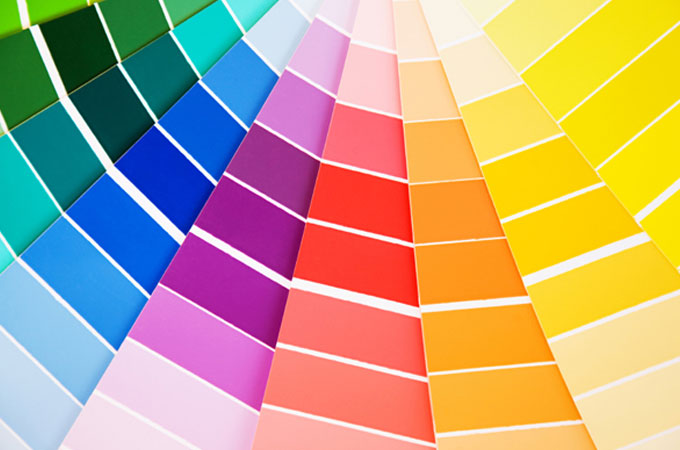 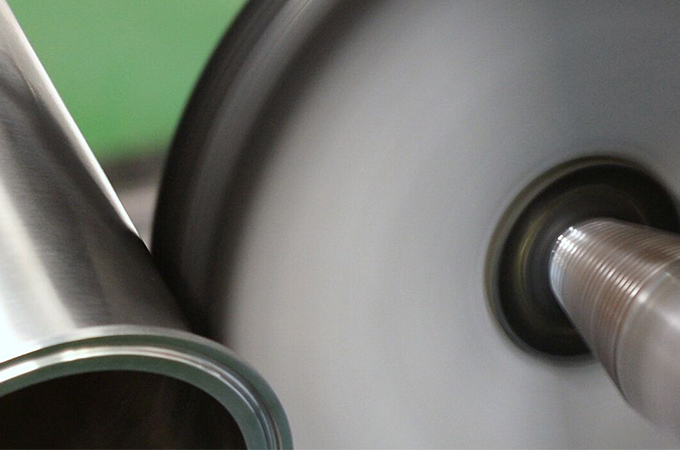 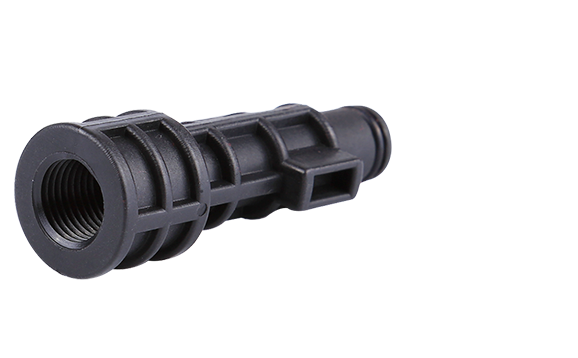 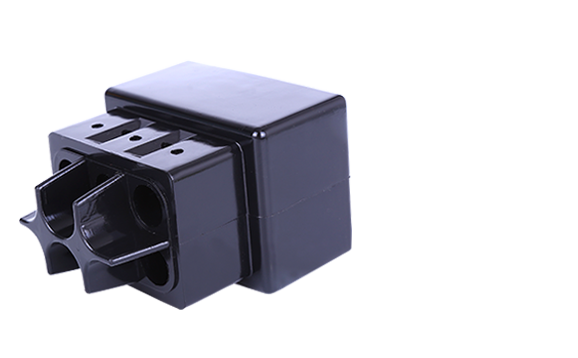 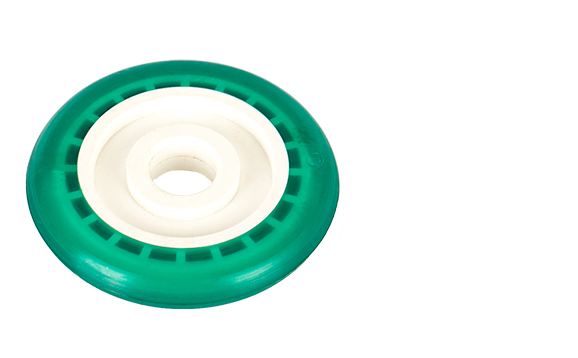 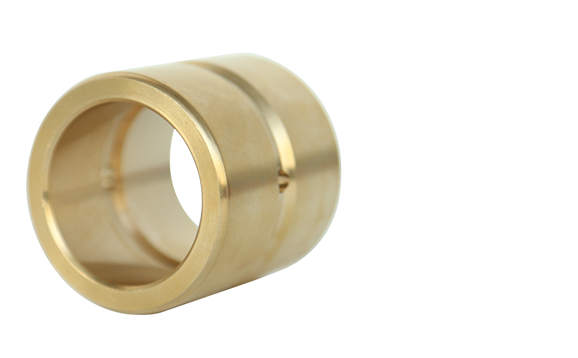 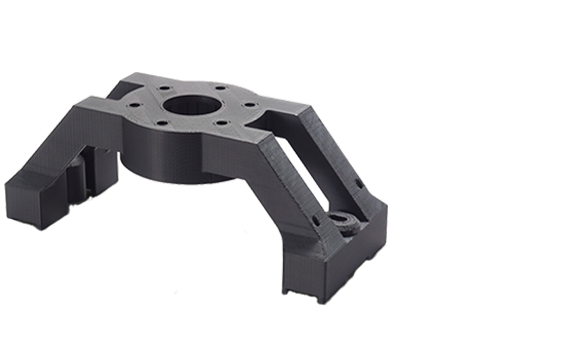 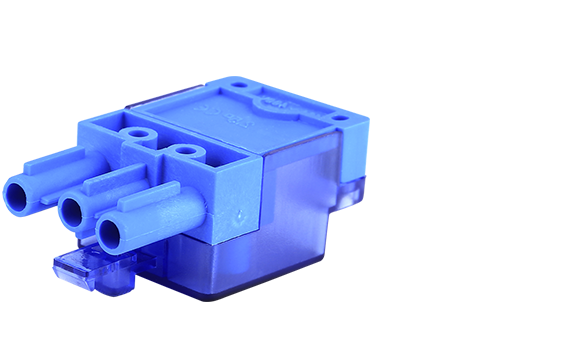 Compared with other types of mould such as stamping mould and die casting mould, injection mould tool manufacture has five obvious characteristics. The analyses are as follows:

1. The cavity and core of the injection mould tool manufacture are three-dimensional

The external and internal shapes of the plastic part are directly formed by the cavity and core. These complex three-dimensional molded surfaces are more difficult to process, especially the processing of blind-hole inner molded surface of the injection mould manufacturing cavity. If traditional processing method is used, it not only requires workers with high technical level, lots of auxiliary clamping apparatus and cutters, but also requires a long processing cycle.

2. The requirements on the precision and surface quality of injection mould tool manufacture are high, and its service life should be long.

The ejector is an important factor that affects the deformation and dimensional accuracy of the product, so the best ejector point should be selected to make the demoulding uniform everywhere. Most of the high-precision injection mould tool manufacture adopts inlaid or full-assembled structure, which requires the processing accuracy and interchangeability of mould parts to be greatly improved.

3. The technological process of injection mould tool manufacture is long and the manufacturing time is limited

Mould experts believe that for injection molded parts, most of them are matched with other parts to form a complete product. And in many cases, other parts have been completed, and the matching of injection molded parts are desired to come into the market. Because of the high requirements of our custom plastic injection molding companies for the shape or dimensional accuracy of the products and the different characteristics of the resin materials, after the injection moulding tool is manufactured, it is necessary to repeatedly try and correct the mould, which makes the development and delivery time very limited.

The production batch of mould is small and generally the mould adopts the single-piece production. But mould requires many standard parts, ranging from mould bases to small ejector pins. These cannot be completed by one manufacturer alone, and the technology of injection mould tool manufacture is complex. The usage of common equipment and CNC equipment is extremely uneven.

PREV
Five Steps in the Manufacturing of Mold for Plastic!

NEXT
Standard Tolerances for CNC Machining

Design Principle of Auto Mold Slider and Inclined Top Why Do We Have to Test the Mold? How to Improve the Processing Performance of Automotive Molds? The difference and comparison of wire cutting, laser cutting and plasma cutting